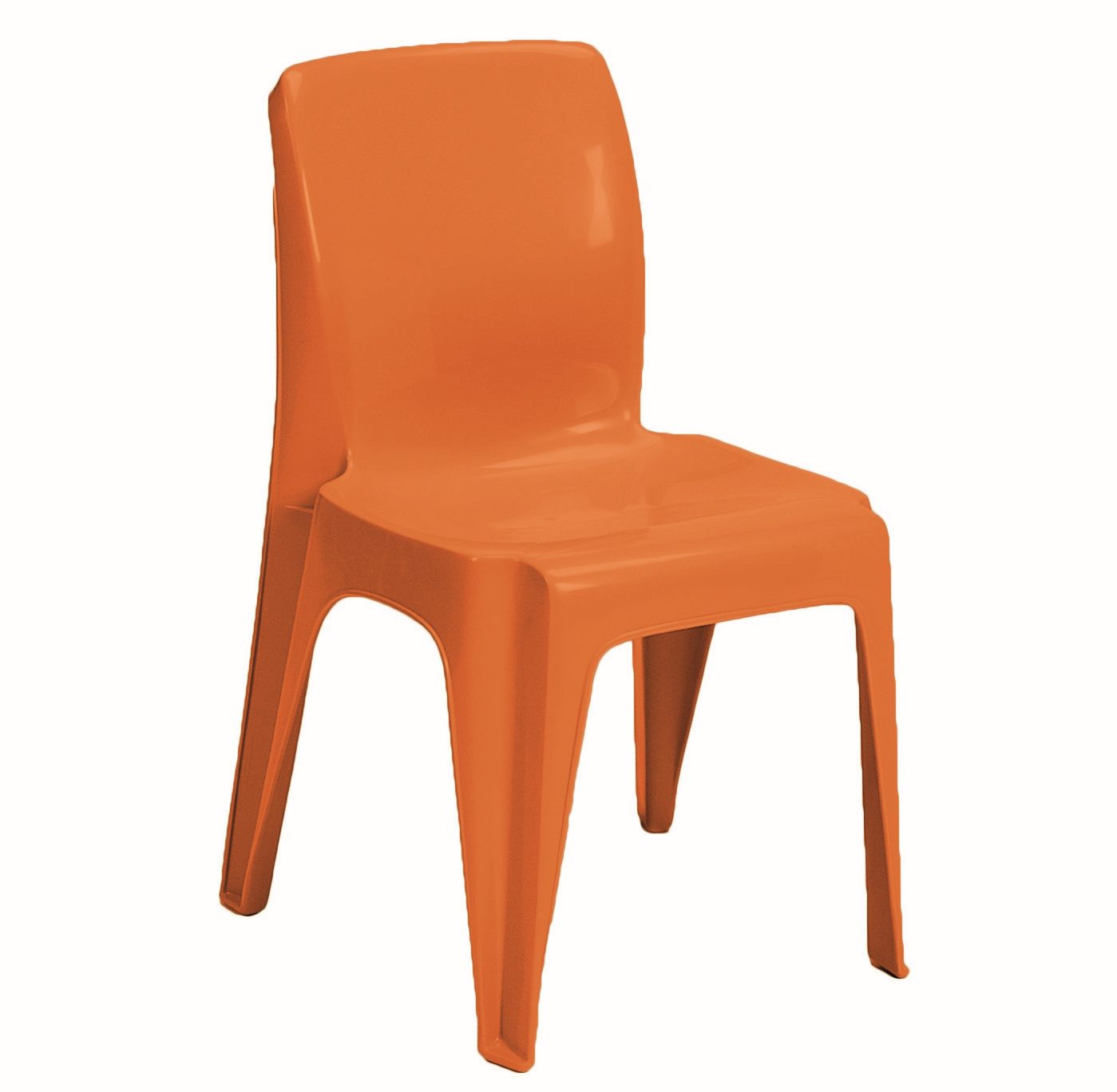 Designed by: Furey C
Co-Designed by: -
Designer: Charles Furey
Co-Designer: -
Date of Design: 1973
Date of Manufacture: 1973
Decade: 1970s
Region: Australasia
Significance: Australian monobloc with outstanding sales success
Manufacturer: Sebel
Material: ABS
Process: Injection moulded
Monobloc: No
Cantilever: No
Renewable Carbon: No
Weight:
Note: Country of origin: Australia Image: Sebel. The brief for the Integra was simple, it had to be cheap, light, indestructible, stackable and suitable to be produced through single-shot injection moulding (a first for Australia). The brief was given to at least two designers by Harry Sebel, the owner of manufacturer Sebel. Ergonomics was the guiding principle for Furey in developing the Integra from 1971. An early prototype was made from a clear plastic material and had separate feet pads that had to be inserted into the legs. The final production version, however, met the brief by doing away with the feet, enabling single shot production – taking just three minutes to create one chair. The Integra can be stacked up to 15 high giving it an advantage in the contract market for venues with limited space. It was initially made from ABS plastic but dyes were modified in 1975 which enabled production in the lighter, cheaper and less brittle polypropylene. Nearly fifty years later the chair is still produced by the same company in a one-piece injection mould from tough, hard wearing, UV resistant, polypropylene with reinforced ribbing.